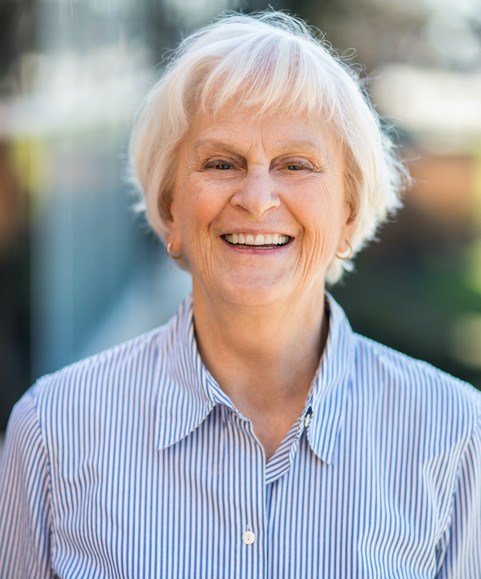 A former science teacher, Lightbody is a longtime resident of Westerville. For decades, she has taught science in the public schools and at universities. Currently, she teaches a reduced load at The Ohio State University. She is a former member of the Westerville Public Library Board of Trustees and served a three-year term as a deacon in my church.

Lightbody is running to continue her work in the statehouse to advocate for affordable healthcare, quality education and economic opportunity for all Ohioans.

“I very much want to continue to serve my constituents, to use what I learned and started in my first term to be more effective in a second term,” she said. “In specific I want to defend collective bargaining, Prevailing Wage and Project Labor Agreements, extend career tech programming to middle schools and get my distracted driving bill enacted into law to keep Ohioans safer on the roads.”

“No one works harder, no one brings more pride to their work and no one contributes more to their communities that do the union members of the Columbus Building Trades,” said Lightbody. “To be endorsed by this collective is an honor, suggests that the respect I feel for the union members and their leaders is reciprocated, and forges a strong working relationship in the years to come.”

“Representative Lightbody won a very hard fought race in 2018 in a traditionally Republican district,” said Columbus/Central Ohio Building and Construction Trades Council Executive Secretary-Treasurer Dorsey Hager. “Her background as an educator gives her the skills needed to be a successful legislator.”