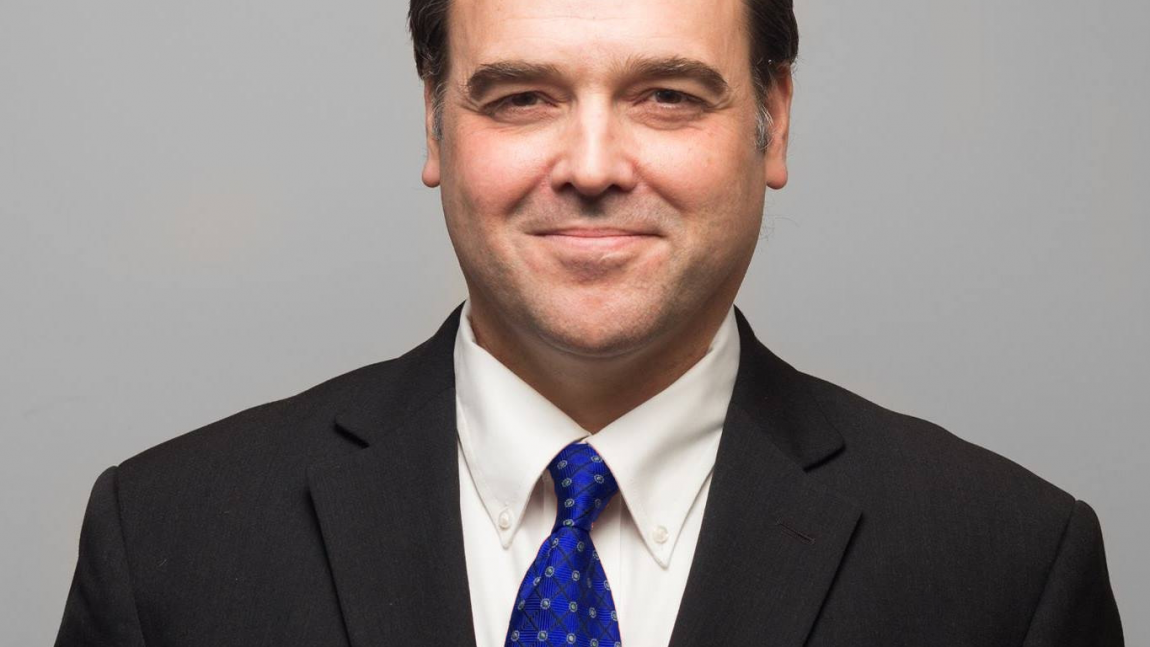 “For 24 years, I have stood with clients at some of the most difficult moments of their lives and careers, where the outcome, for better or worse, will affect the trajectory of their family for generations. I have helped them navigate a system that sometimes seems irrational, as they bear burdens that sometimes seem unreasonable. I’m good at it. And in being good at it, I have had the privilege of helping people,” said Aveni. “Judges are in the best position to ensure that our system runs fairly for all. Ultimately, I am running for office to serve my community using my education and training for the highest purpose that I can imagine.”

Currently, he is a Litigation Partner at Carlile, Patchen & Murphy, LLP. Aveni previously served as the Co-Chair of the Litigation Department, and has since been elevated to In-House General Counsel for the firm itself, advising the firm’s Executive Committee on matters pertaining to ethics, litigation and risk management.

Upon graduation, he went to work at a large firm in Philadelphia. In 1998, he moved to Columbus and spent 10 years at Porter, Wright, Morris & Arthur LLP. Since 2006, he has worked for Carlile Patchen & Murphy LLP. His practice focuses on complex commercial disputes and business torts, including trade secret litigation, fiduciary litigation, shareholder disputes and professional liability. He often represents closely-held family businesses in “bet-the-company” litigation. He regularly serves as lead trial counsel in all phases of trial, discovery, motions practice and appellate review.

He has successfully argued before the Ohio Supreme Court and the United States Court of Appeals for the Sixth Appellate Circuit, as well as before trial courts, administrative agencies and appellate courts throughout Ohio.

Aveni was been professionally recognized by Columbus Top Lawyers and as an Ohio Super Lawyer Rising Star. He has lectured and written extensively on issues involving trial practice and evidence.

Additionally, he has served the community in a number of capacities including serving on the board of directors for the Kaleidoscope Youth Center and the Rickenbacker-Woods Foundation. He has served as a local Cub Scout Den leader, the chair of his church’s investment committee and a parental volunteer for the Columbus Children’s Choir.

“I’m deeply grateful to have earned the endorsement of the Columbus Building Trades Council and will work hard to earn the support of their members and working families across Franklin County,” he said.

“Carl Aveni is an experienced attorney, who comes from a working class background,” said Columbus/Central Ohio Building and Construction Trades Council Executive Secretary-Treasurer Dorsey Hager. “His understanding of unions and working people will serve him well on the bench. I’m proud to call him a friend and honored he has been endorsed by the Columbus Building Trades.”