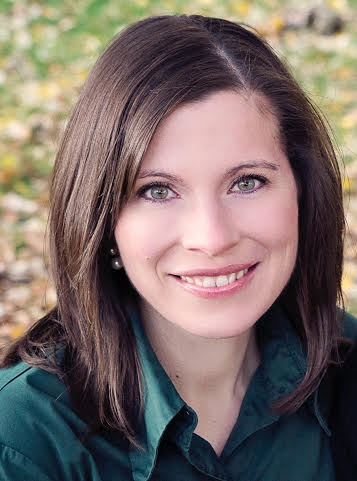 A graduate from the Cleveland-Marshall College of Law, Boggs served as an Assistant Ohio Attorney General for nearly a decade.  During her time at the Ohio Attorney General’s Office, Boggs assisted some of Ohio’s most vulnerable populations in recovering from crimes of financial exploitation and physical abuse.

She is a committed advocate for a strong public education system, affordable higher education and economic opportunities for all working people. She believes education and work force development are critical to growing and supporting a thriving economy.

Boggs is also unwavering in her commitment to fight for equality.  During her time in the Ohio House, she supported legislation to address unequal pay for women, and she has pushed back against discriminatory legislation targeting the LGBT community.  She has always stood up for a woman’s right to choose and supports other policies, which protect a woman’s health, safety and financial security.

“I am proud to have the endorsement of the Columbus/Central Ohio Building Construction Trades Council,” said Boggs. “I have been, and will continue to be, a proud advocate for working families in the Ohio Legislature. As the Assistant Minority Leader in the Ohio House, I advocate every day for the promise of living wages, retirement benefits and healthcare to support our Ohio Families.”

“Our relationship goes back to before she was in the legislature,” said Dorsey Hager, Executive Secretary-Treasurer of the Columbus/Central Ohio Building and Construction Trades Council. “Kristin Boggs has been advocating for her constituents and workers during her time in the Statehouse. As a member of the minority leadership, she has always been accessible to members of organized labor. She has earned our endorsement and the right to continue to represent the 18th district.”