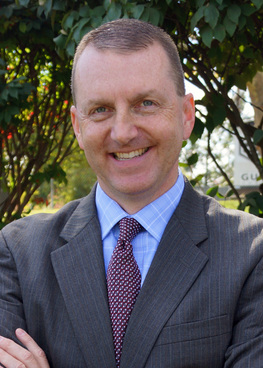 He is also a Colonel in the United States Army and is currently serving his country overseas in a combat theater.

“For me, it has always been about serving my country and my fellow Americans. Whether in the military, as an attorney or in the state legislature, I get up every day trying to make our country a better place for a strong middle class,” said Rep. Miller.

He believes more work needs to be done to move Ohio forward. Rep. Miller has worked hard to clean up the west side, and wants to make sure there is access to competitive education children. Additionally, he believes seniors should have access to care and the ability to age-in-place.

“I am honored to be endorsed by the men and women of the Columbus/Central Ohio Building Trades Council,” said. Rep. Miller. “At the core of my belief is fighting for living wages, access to healthcare and the ability to retire with dignity after a career of working hard and earning your keep.

“The Building Trades Council, and unions in general, make that possible for so many people. I stand with them in the fight for the middle class,” he added

“Many of our members live in Adam’s district,” said Dorsey Hager, Executive Secretary-Treasurer of the Columbus/Central Ohio. “He knows the building trades help lift so many from the west and south side out of poverty. We are proud to work with him and will continue to do so.”