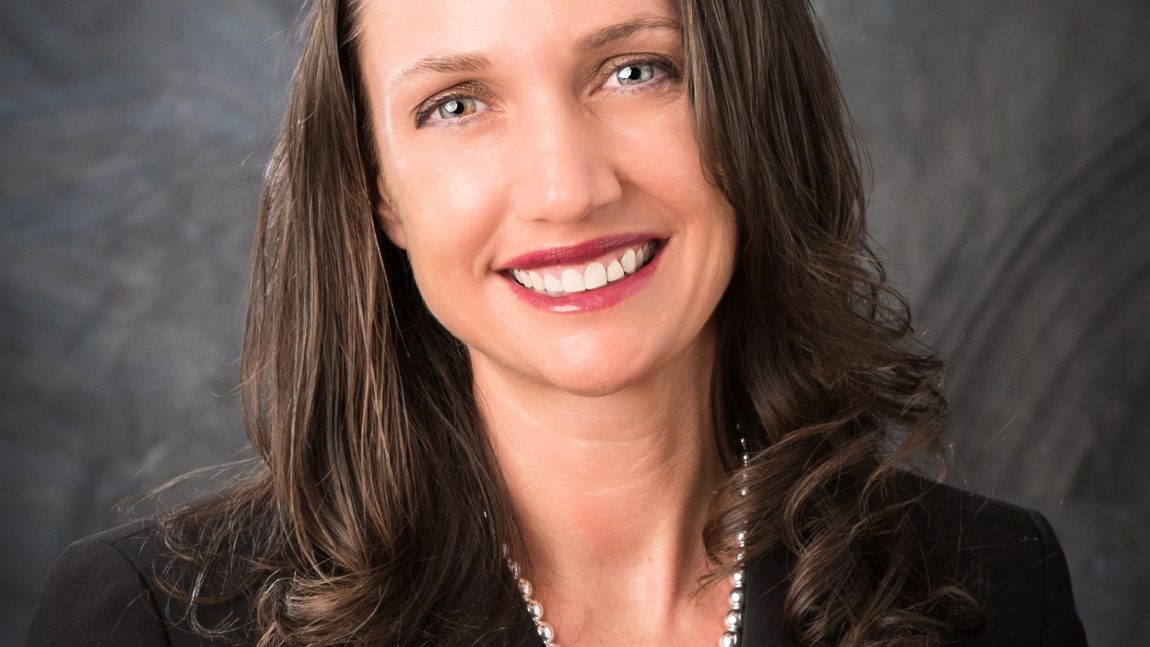 “Our community needs strong leaders, who can make a positive impact in the lives of our citizens,” said Judge French. “I am honored to be in a position to do this on a daily basis.”

In 2006, she and her husband moved back to Westerville, where they are raising their three children. In 2011, she was appointed to an open seat on the Westerville City Council and in 2013, successfully ran to retain her seat. Her fellow council members voted her as Vice Mayor.

After working at the Lane Alton firm for seven years as a civil litigator, she ran a contested race for a seat on the Franklin County Court of Common Pleas in 2014. Judge French currently sits on the Common Pleas Court, where she presides over civil and criminal cases and sits on the Criminal Law Committee and the Rules Committee.

“I feel  very honored to have received this endorsement and I feel a great deal of responsibility to ensure that I am always exhibiting the work ethic and judicial philosophy that has earned this endorsement,” she said.

“Jenifer French is an experienced judge, who brings a wealth of knowledge to the bench,” Dorsey Hager, Executive Secretary-Treasurer of the Columbus/Central Ohio Building and Construction Trades Council said. “She has done a great job and is deserving of our endorsement and a second term on the bench.”