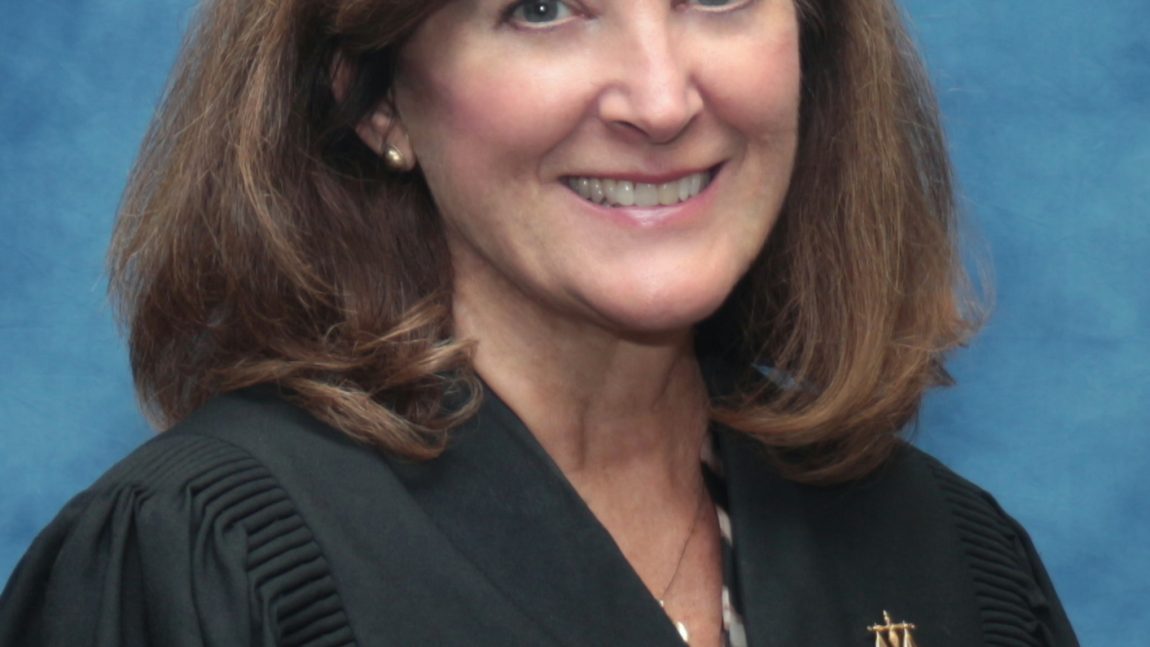 A graduate of The Ohio State University and Capital University Law School, Judge Sadler credits her parents with instilling in her a strong work ethic, a fundamental belief that all people must be treated with respect and dignity and that with hard work and perseverance, anything is possible.

​“I am running for re-election to the Court of Appeals because I believe my extensive judicial career presiding over both complex jury trials and appeals, provides me with the experience, wisdom and judgment to continue to serve Franklin County as appellate judge,” she said.

While obtaining her law degree, Judge Sadler worked in the Columbus City Prosecutor’s Office and as a server in a restaurant. Upon graduation from law school, she was hired as a prosecuting attorney and gained extensive experience as a trial lawyer.

Judge Sadler began tailoring her career to diversify her legal resume to include all aspects of the legal field she believed necessary to be an effective and qualified judge. Since a judge presides over both civil and criminal matters, Judge Sadler believed that the public would be best served by an individual with extensive litigation experience in both civil and criminal law. She transferred to the civil division of the Columbus City Attorney’s Office and became a member of the litigation staff, where she gained valuable civil trial and appellate experience in both state and federal court.

She then worked for the State of Ohio as deputy chief legal counsel for Gov. George V. Voinovich.

After a decade serving Franklin County as a trial judge, Judge Sadler ran for and won a seat on the 10th District Court of Appeals. For the past 17 years, she has served on the court. She is currently the Court’s presiding judge.

On multiple occasions, she has also served as a visiting judge on the Supreme Court of Ohio.

She believes each party and case before her deserves timely resolution and is entitled to a full and thorough examination of the legal issues presented. Judge Sadler takes pride in the detail and legal reasoning she puts in her legal decisions.

​Judge Sadler has served on several boards and has a long history with Big Brothers Big Sisters of Central Ohio. She currently serves on the Maryhaven Board of Directors, where she serves as Chair of the Program Committee. Judge Sadler is a current member of Women Lawyers of Franklin County and enjoys mentoring young women.

“I am honored to have earned the endorsement of the Columbus/Central Ohio Building and Construction Trades Council because I value the support of the hardworking men and women of Franklin County, and I am proud to have their confidence in my ability to continue to serve them as appellate judge,” she said.

“Judge Sadler has been a fixture in the courtroom for the last 20 years,” said Dorsey Hager, Executive Secretary-Treasurer of the Columbus/Central Ohio Building and Construction Trades Council. “Her experience and knowledge  is proven everyday on the bench. She has continued to earn our endorsement.”