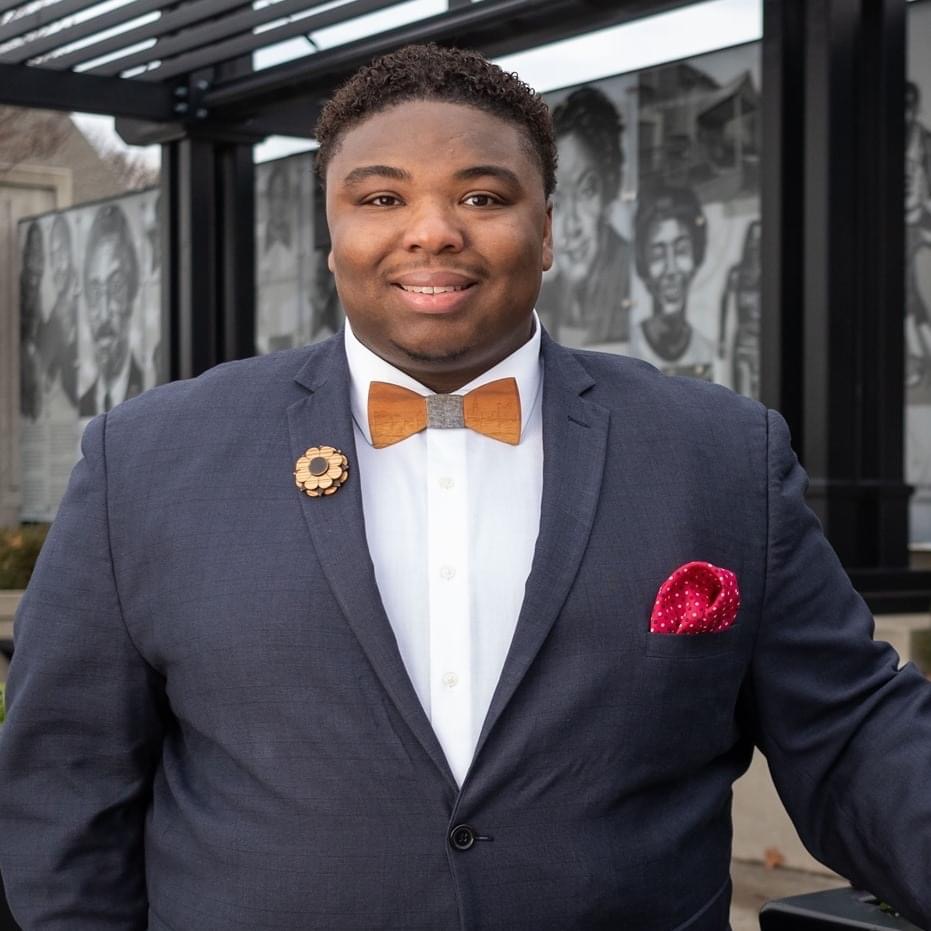 “As the proud son of a CWA member, I am honored to be recognized by a union that stands up for their members here in Columbus,” Jarrells said.

Dontavius currently serves as the Chief of Communications at the Franklin County Treasurer’s Office.

Prior to this role, Dontavius was selected as an Ohio Legislative Service Commission Fellow, where he worked as a staffer for the Democratic House Caucus during the 129th General Assembly. At the Statehouse, he assisted in the fight against Senate Bill 5, which would have limited collective bargaining for public employees.

After completing his fellowship, Dontavius worked at the Ohio Association of County Behavioral Health Authorities (OACBHA) and Ohio Department of Mental Health and Addiction Services (OhioMHAS). There, he engaged with communities across Ohio to support those in recovery and fought to pass Medicaid expansion. He fought to make sure Ohioans had access to adequate healthcare, including access to comprehensive mental health resources and treatment for addiction.

Outside of work, Dontavius proudly serves as Chair of the Black Caucus of the Young Democrats of America, Founding Fellow of the New Leaders Council of Columbus, Founder of the Columbus African Council and serves as an Executive Committee member for the Franklin County Democratic Party and Ohio Democratic Party.

“When I think back about my experiences with my mother standing on the picket line fighting for collective bargaining agreements, unbeknownst to me, those moments were pivotal in creating the man I am today,” said Jarrells. “I am running to fight for every Ohioan to have the tools they need to not just survive but thrive. A better Ohio starts with all of us.”

“Dontavious Jarrells had been a leader and consistent voice for those less fortunate, who struggle to get by in Central Ohio,” said Columbus/Central Ohio Building and Construction Trades Council Executive-Secretary-Treasurer Dorsey Hager. “His advocacy for working men and women has not gone unnoticed. We proudly endorse him and look forward to working with him once he gets elected to the Ohio Statehouse.”