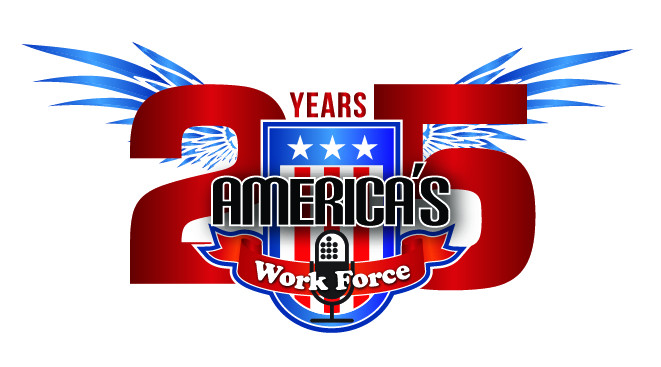 With Jimmy and Dee Haslam in the processes of being the club’s new majority owner, the Crew will move into a new stadium within the next two years. Once they are in their stadium, Mapfre will become vacant.

In order to keep the property from becoming an eyesore, the City of Columbus and the Haslams will team up to turn Mapfre into a sports complex, which will also house the Crew’s practice facility.

The upcoming work on the new sports complex is one of many projects the region’s highly skilled and highly trained construction workers will build.

In order to fill the need of journeymen and apprentices needed to perform all the work, the C/COBCTC is implementing a new pilot program to target high school students.

The C/COBCTC will work with the Columbus Parks and Recreation Commission to create three pilot programs next year. The program will target eighth graders going into their freshmen year and juniors, who entering their senior year of high school. The program will teach students who may be interested in a career with the building trades basics skills, such as reading a tape measure, striking an arc, bending conduit, etc.

Hager hopes this program, combined with the Columbus Building Futures program, can help increase membership of his affiliated unions.

To listen to the entire interview, which also included discussion on So-Called “Right to Work” legislation, click here.