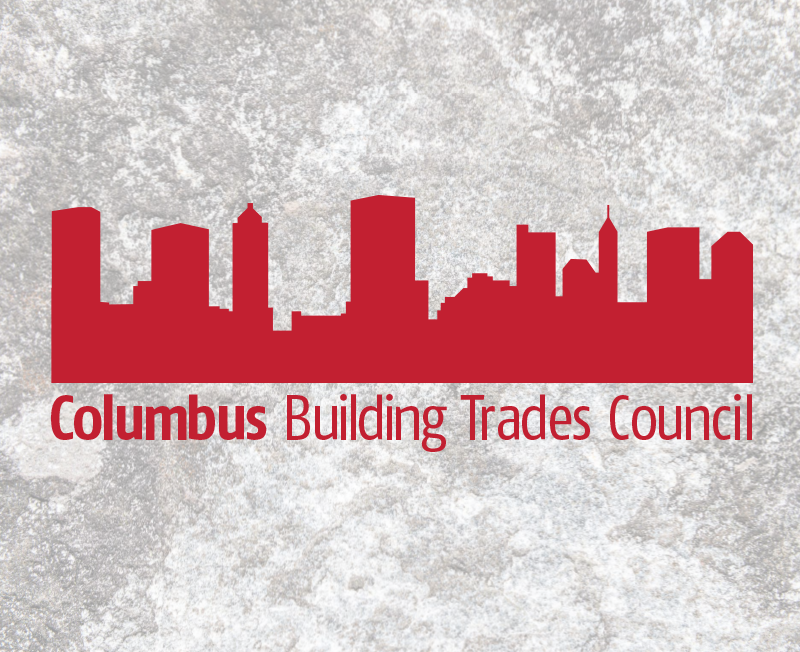 Passed along party lines, the legislation is the most comprehensive pro-worker labor law reform in decades. It was designed to make it easier to organize workers nationwide and would undo most of the business-erected barriers and roadblocks since the original National Labor Relations Act was passed in 1935.

Republican Senate leadership indicated the bill will never come up for a vote, quashing the efforts of House Democrats.

AFL-CIO President Richard Trumka called the PRO Act long overdue, noting U.S. labor law has been so watered down, it is does not allow working people to have their voices heard.

“This bill is for working people,” said Trumka “…We will not rest until the PRO Act is the law of the land and the rights of workers are restored.”

“H.R. 2474 expands remedies, punishes employers’ violations of workers’ rights and strengthens workers’ right to organize and bargain for better wages and working conditions… It will prevent employers from misclassifying workers as ‘independent contractors.’

“Most importantly, it will push back on So-Called ‘Right to Work’ laws harming unions and our members,” O’Sullivan added.