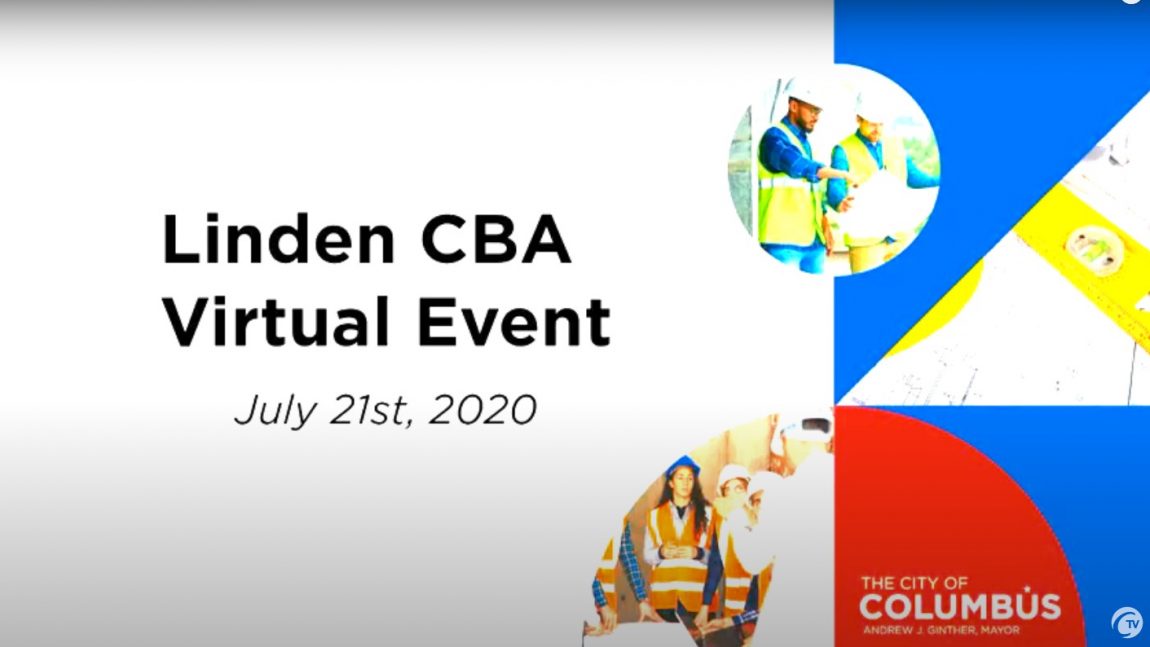 Columbus Mayor Andrew Ginther moderated the event. He explained how a Community Benefits Agreement helps the community by lifting members of the under served community into the middle class.

Leeland Bass, Columbus Urban League Program Manager, spoke on behalf of the Columbus Building Futures Program. Bass provided an overview of the program and how it helps participants overcome obstacles, which keep them from working. Men and women who successfully complete the program are able to enter into an apprenticeship with the building trades, where they will earn a livable wage and great medical benefits and retirement benefits.

Members of several building trades then discussed the type of work their trades perform. These representatives included:

She discussed how the trades are making attempts to recruit minorities and women into the construction industry and said members of the underserved communities need to be more open to careers in construction.

Mayor Ginther then opened up the virtual event to members of the community, who asked a number of questions.

Following the question and answer session, Mayor Ginther discussed the benefits of a registered apprenticeship program, which include a no-cost education and the opportunity to earn free college credits. Instead of going into debt, apprentices earn a good wage. Most first-year journeymen earn more than the average first-year college graduate.

Following Hager’s comments, the Mayor then urged those who lost their jobs due to the coronavirus pandemic to seek out a career with the region’s building trades.