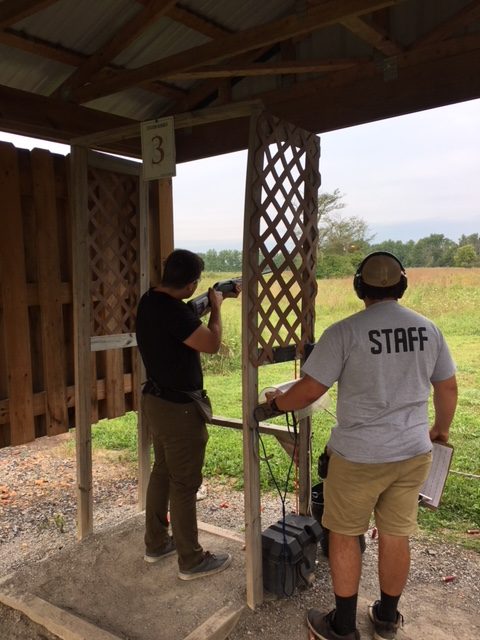 Held on June 9 at Black Wing Shooting Center, 3722 Marysville Road in Ostrander, all profits from the event will benefit Dollars Against Diabetes (DA.D.’s).

Registration for the event runs now through June 1. The C/COBCTC is looking for sponsors as well.

According to the Centers for Disease Control (CDC) National Diabetes Statistics Report for 2014, reported cases of diabetes have increased nearly 13% over the past four years. They estimate 29.1 million people, or 9.3 percent of the U.S. population, has diabetes, including 8.1 million people who have the disease, but have not yet been diagnosed.

Hager: The Golden Age of Construction in Central Ohio