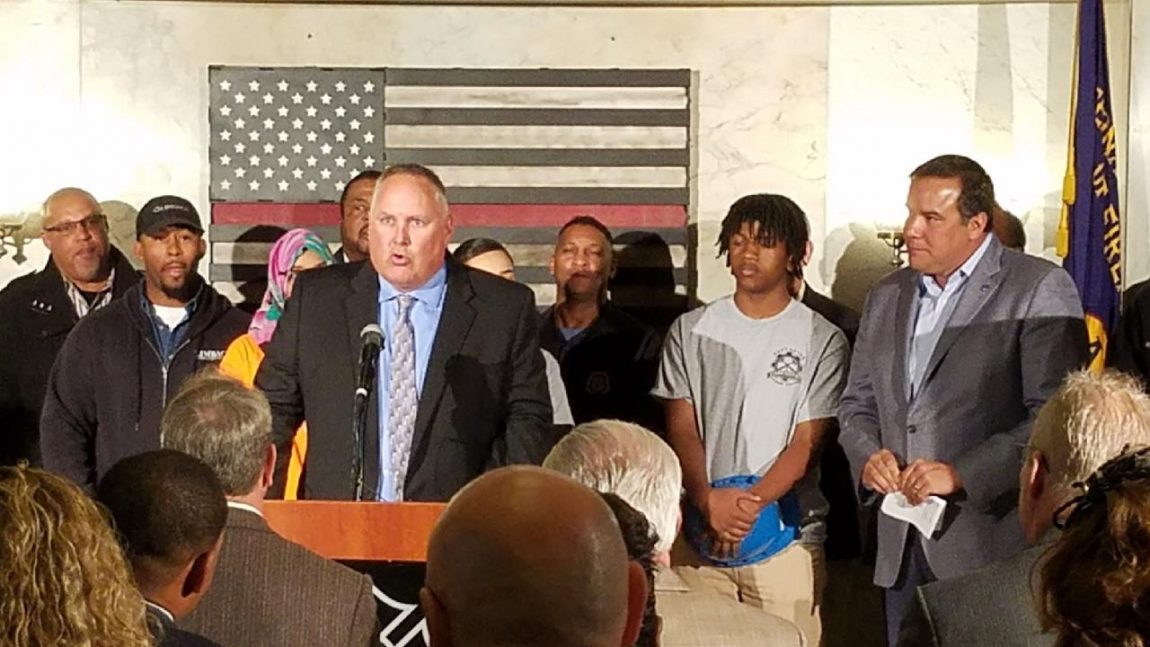 The CBA will ensure residents of Columbus, Franklin County and other contiguous counties perform some of the work to construct Columbus Fire Station No. 35.

According to the agreement, the C/COBCTC will host apprenticeship-recruitment fairs, which will lead to apprenticeship opportunities for the city’s minority, female and low-income residents. It will also require the building trades to charge its members 5 cents per hour worked on the project, to be deposited into a scholarship fund for apprenticeship programs.

Each C/COBCTC affiliated union signing the CBA will create and implement a diversity and inclusion plan that is specific and measurable.

The city will contribute $166,500 to the Columbus City Schools to fund tool and safety kits, as well as materials for the construction of classrooms in which middle and high school students can learn the basic skills needed to enter an apprenticeship.