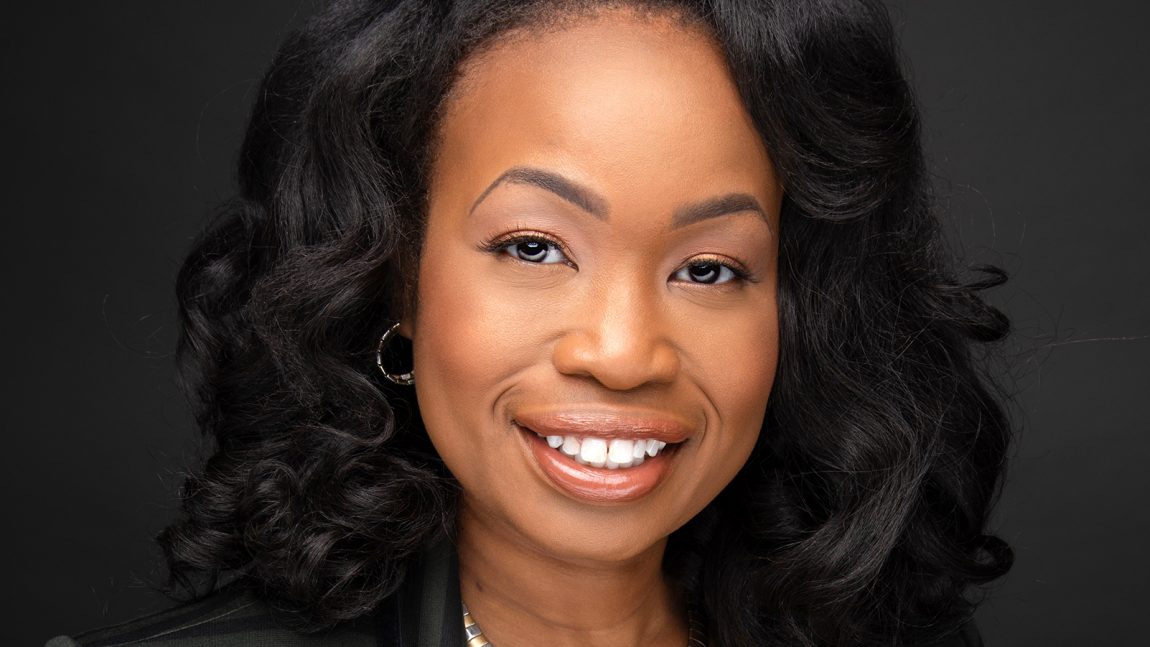 An Assistant City Attorney in Columbus City Attorney Zach Klein’s office, Favor was appointed to the City Council on Jan. 14 to fill the unexpired term of Jaiza Page, who had to step down after being elected a Franklin County Court of Common Pleas Judge.

“Since being appointed in January, she’s worked hard meeting local labor leaders, learning about their issues and building relationships,” said Dorsey Hager, Secretary-Treasurer of the Columbus/Central Ohio Building and Construction Trades Council. “Coming from the City Attorney’s office and serving in public office for the first time, the sky is the limit for Councilmember Shayla Favor.”

In addition to the C/CBOCTC endorsement, the Democrat has also been endorsed by the AFL-CIO.

While Favor served as an Assistant City Attorney, she worked on several high-profile environmental lawsuits, advised administrative and local governmental agencies and drafted legislation. Additionally, she was a Zone Attorney for the city and led the charge to implement two initiatives to address the City’s blight – the Vacant and Abandoned Property program and the Receivership program. Together, both have helped improve the city through enforcement, demolition and rehabilitation.

These initiatives helped decrease the number of vacant and abandoned properties in Columbus, while also putting once-blighted properties back onto the housing market.

While serving as a Zone Attorney, Favor was on the frontlines addressing the issues that face the residents of Columbus every day. Since joining the City Council in mid-January, she has had the opportunity to further her passion to improve various Columbus neighborhoods, expand public transportation and seek criminal justice reform.

“The Columbus/Central Ohio Building Trades has a great impact on Columbus and its residents,” said Favor. “I am grateful to have received the endorsement of the Columbus Building Trades, and I will continue to fight for the rights of workers and unions on Columbus City Council.”