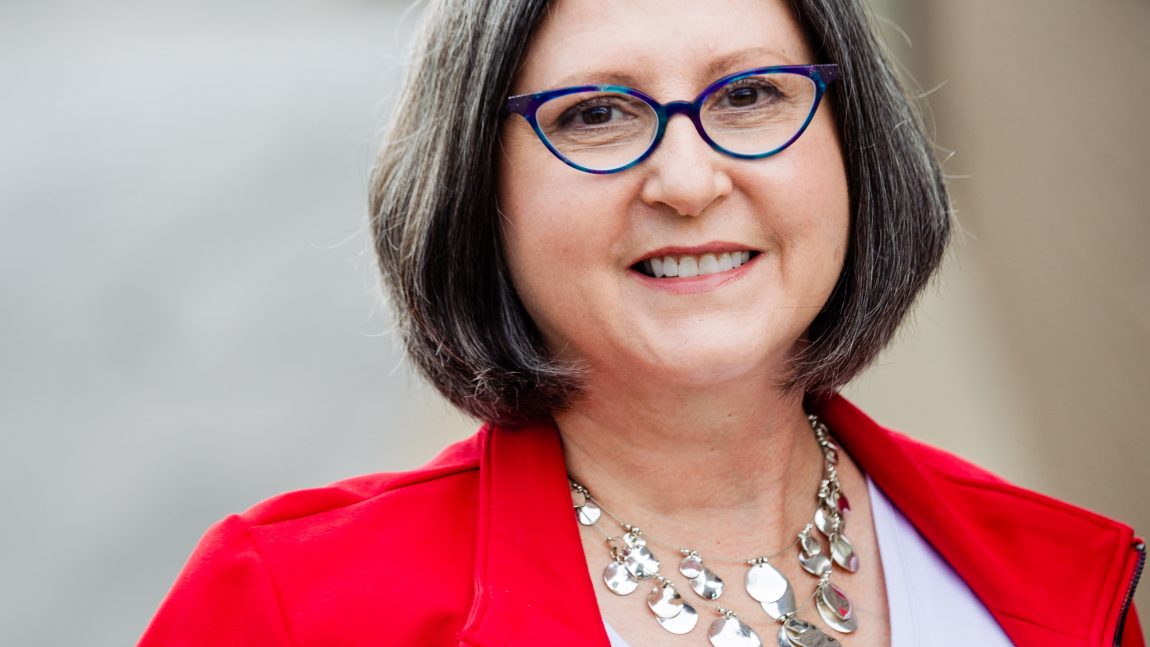 The Columbus/Central Ohio Building and Construction Trades Council proudly endorses Nancy Day-Achauer, who is running to become an Ohio State Representative in the 23rd District.

“As a pastor and community advocate for disadvantaged neighborhoods, I have seen firsthand what happens when elected officials don’t prioritize the needs of everyday working people and those living in poverty,” she said. “I am running to create opportunities for all Ohioans to be successful and thrive.”

Day-Achauer Nancy grew up in California, the daughter of a World War II veteran and real estate broker.  After graduating from high school in 1979, she began to work in the retail sector.  In 1985 she accepted a position at a local, small business and was eventually promoted to General Manager and Corporate Administrator.

While working full-time and raising a child on her own, Day-Auchauer attended classes at night and earned her degree in Business Management. Like many people in the United States, she experienced the challenges and hardships faced by women and men who raise their families without a co-parent.

In 2005, her and her husband moved to Delaware, Ohio so she could attend the Methodist Theological School in Ohio, where she earned her Master of Divinity.

Day-Achauer believes the district needs a representative, who represents the people of central Ohio.

She says she will listen to residents first and then responding with collaborative action.

“I am excited to be endorsed by Columbus Building Trades because they share my passion for all people to earn a living wage and have a safe work place,” said Day-Achauer.

“As a pastor, Nancy Day-Achauer has been a fixture in western Franklin County and Central Ohio for a long time.  Her work ethic, visibility and passion to help the middle class will be a welcome change in the 23rd District,” said C/COBCTC Executive Secretary-Treasurer Dorsey Hager. “The Columbus/Central Ohio Building Trades Council is honored to endorse her and hopes she is victorious.”