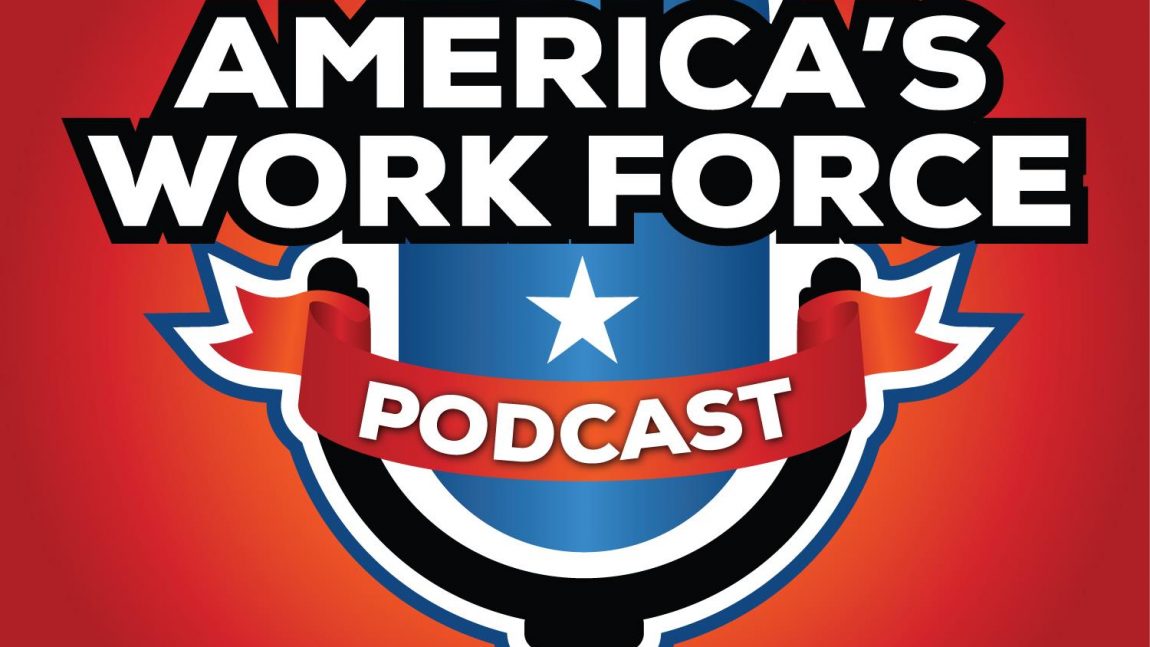 Hager: Time to Bring Manufacturing Jobs Back to the U.S.

Make sure you catch the recent appearance of Dorsey Hager, the Executive Secretary-Treasurer of the Columbus/Central Ohio Building and Construction Trades Council, on American’s Workforce Radio.

During his monthly appearance, Hager provided AWF host Ed “Flash” Ferenc with an update on the region’s work outlook.

While the massive projects remain on-track, the coronavirus has caused The Ohio State University to push back on a couple of projects, including a $23 million tennis center and a $21 million lacrosse stadium.

On the bright side, the projects were not cancelled, just put on hold until the university can come up with the funds to pay for those projects.

Unfortunately, the Ohio State athletic department relies on football to bring in most of the funds needed to operate the entire department. In the past weeks, the Big 10 announced it would only play conference games and the Buckeyes would limit capacity at The Horseshoe to about 20 percent capacity.

Hager noted OSU did not cancel construction projects, but pushed them back.

The need for manpower remains high though, as the region is in the midst of a building boom.

In July, Columbus Mayor Andrew Ginther hosted a virtual building trades career fair, as part of the Linden Recreation Community Benefits Agreement. Major emphasis was placed on the following unions: Roofers, Bricklayers, Glaziers and the Painters and Tapers, who are in immediate need of people to join their trades. Hager thought the virtual career fair went really well and appreciated the mayor’s effort by hosting the event.

Lastly, the two talked about the need to invest in infrastructure.

According to Hager, Cuban told Laura Ingraham the country needs manufacturing companies to return their services back to the U.S. mainland. If this happens, more jobs would lead to more tax revenue. This additional revenue could then be used to invest in infrastructure.

Besides roads and bridges, Hager also pointed out the need to invest in the electrical grid, powerhouses, water lines and sewer lines.