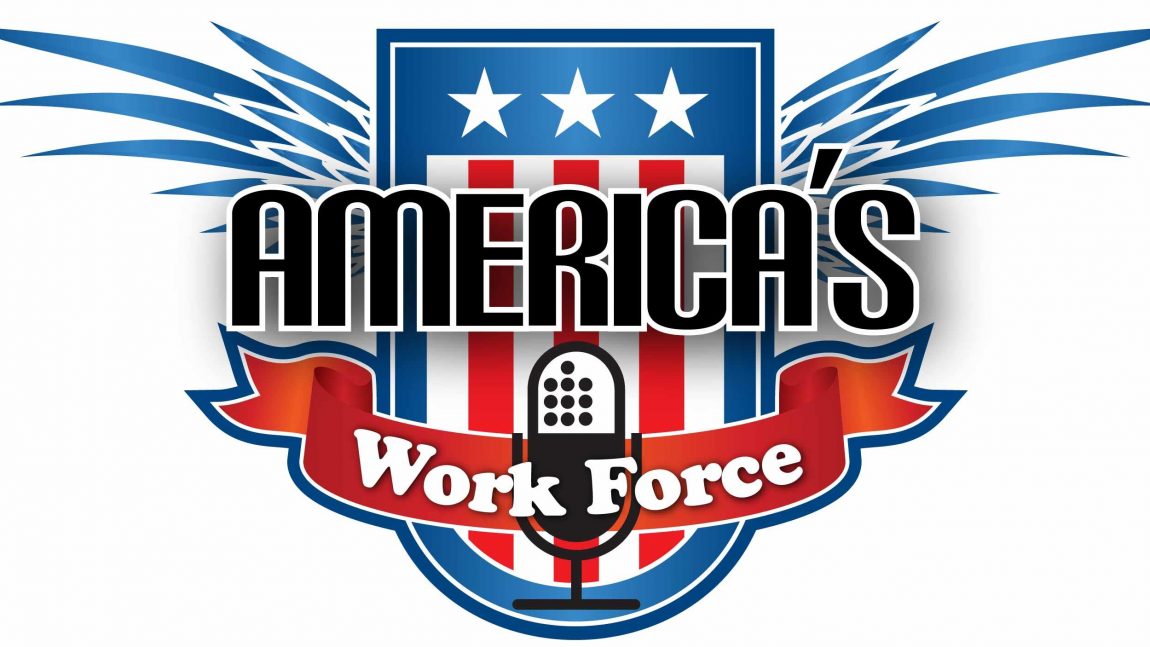 The annual NABTU legislative conference provided delegates the opportunity to listen to a number of speakers and visit with their elected officials. Hager said he and fellow building trades leaders from Central Ohio had productive conversations with their representatives, especially regarding issues central to the union construction industry. During the NABTU Legislative Conference, many speakers also talked about the need to invest in infrastructure.

Back in Columbus, the C/COBCTC signed a Community Benefits Agreement with the City of Columbus to construct the Linden Park Recreation Center and to also renovate Linden Park. The $25 million project is expected to create between 60 and 80 jobs for affiliated members of the C/COBCTC.

With the May Primary Elections quickly approaching, the City of Columbus is making a final push for the passage of multiple bond issues. If voters pass Issues 7, 8, 9, 10 and 11, roughly $1.3 billion will be generated for capital improvements. Hager said about $150 million will likely go to build a new courthouse, as the existing building needs $90 million to bring it up to current standards. Should the bond issue pass, it will likely create additional work for his affiliated members.

Hager and Ferenc also discussed the large field of Democratic contenders running for in the 2020 Democratic Presidential Primary.

Click here to listen to the entire interview, which also includes conversation about the recent racketeering conviction of a Boston area pharmaceutical founder, who was charged with bribing doctors across the country with millions of dollars to prescribe a highly addictive fentanyl spray. The company, Insys Therapeutics, used highly questionable sales tactics, including employing a former stripper as a sales representative, who gave at least one doctor lap dances.