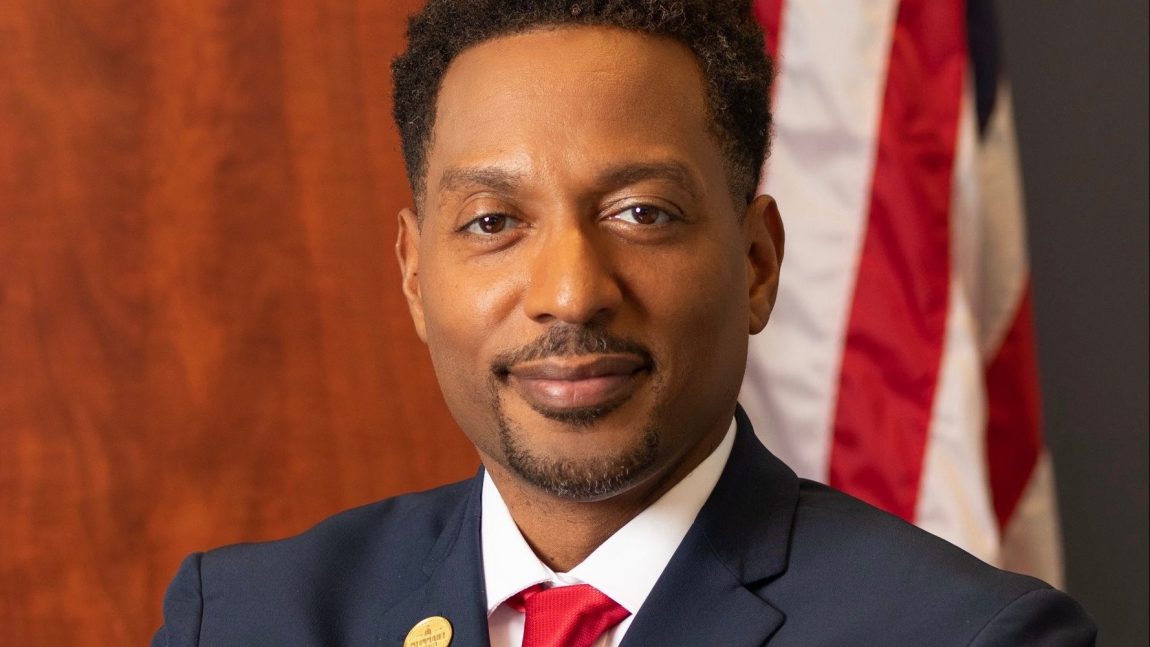 “I am running for re-election because I am committed to serving, supporting and uplifting all residents of Franklin County through a lens of respect and human centered care,” said Boyce. “With constant innovation, sustainability and progress, I hope to continue to strive to provide the best quality of life for all residents.”

Growing up, Boyce overcome poverty, which forced him to attend 10 different Columbus City Schools before he graduated from East High School.

Upon graduation, he worked as a staff member for Rep. Jack Ford. From 2000 to 2008, he served on Columbus City Council, where he improved city neighborhoods and finances. Boyce has also served in the Ohio House of Representatives and as State Treasurer of Ohio. He worked as managing director of a New York-based investment banking firm and lead a non-profit dedicated to improving public schools.

Currently, he serves as a Franklin County Commissioner. As commissioner, Boyce focused on ways to spend public money wisely, expand opportunities for under-served communities, train workers for better-paying jobs and champion the need for access to affordable healthcare.

He helped to create Columbus Building Futures Program, which helps members of the underserved community overcome employment obstacles and prepare for a career in the region’s building trades. Boyce also helped to author the “Rise Together” blue print for reducing poverty in Franklin County, where he pushed for the creation of an innovation hub to research, vet, promote, and test “big ideas” in poverty reduction.

“The men and women of the Columbus/Central Ohio Building Trades are the backbone to help build our economy, and I am proud to fight alongside them for safe working conditions and fair wages,” he said.

“Commissioner Boyce continues to be an advocate for the men and women of organized labor,” said Dorsey Hager, Executive Secretary-Treasurer of the Columbus/Central Ohio Building and Construction Trades Council. “His partnership with the trades on the Building Futures Program has helped many Franklin County residents get on the direct path to the middle class.

He is a tireless worker who cares about everyone in the community in which he represents. He has earned the endorsement of the Columbus Building Trades,” Hager added.