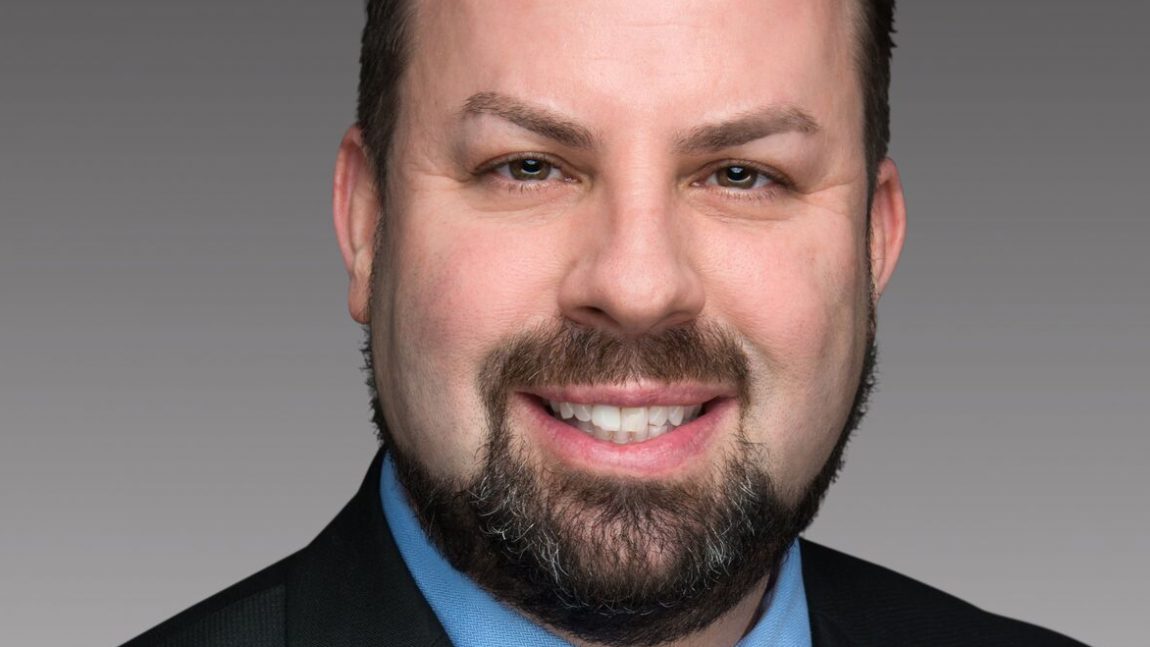 He was appointed to fill the unexpired term when his predecessor was elected City Attorney in 2018.

Remy previously served as past president of the Northland Community Council, which is a 25-square mile region in Columbus with a diverse population of more than 130,000 residents.

A Democrat endorsed by the AFL-CIO, he is a realtor by trade, who specializes in the residential market to help buyers realize their dreams.

“I am running for Columbus City Council because I am passionate about seeing our neighborhoods become safer and stronger as we welcome good-paying jobs and affordable housing,” Remy said.

The passion and understanding of the importance of earning a middle-class wage resonates with members of the region’s building trades.

“He cares deeply about the community he lives in and the city he represents,” said Dorsey Hager, Columbus/Central Ohio Building and Construction Trades Council Executive Secretary. “He believes in the paths to the middle class that the Building Trades and organized labor provides to the residents of Columbus.”

Remy said he was honored to be endorsed by the C/COBCTC.

“As a City Council member I see the work of the Columbus Building Trades benefiting the citizens of Columbus every day,” he added. “I look forward to continuing to support unions and workers on Columbus City Council.”

Hager: The Golden Age of Construction in Central Ohio