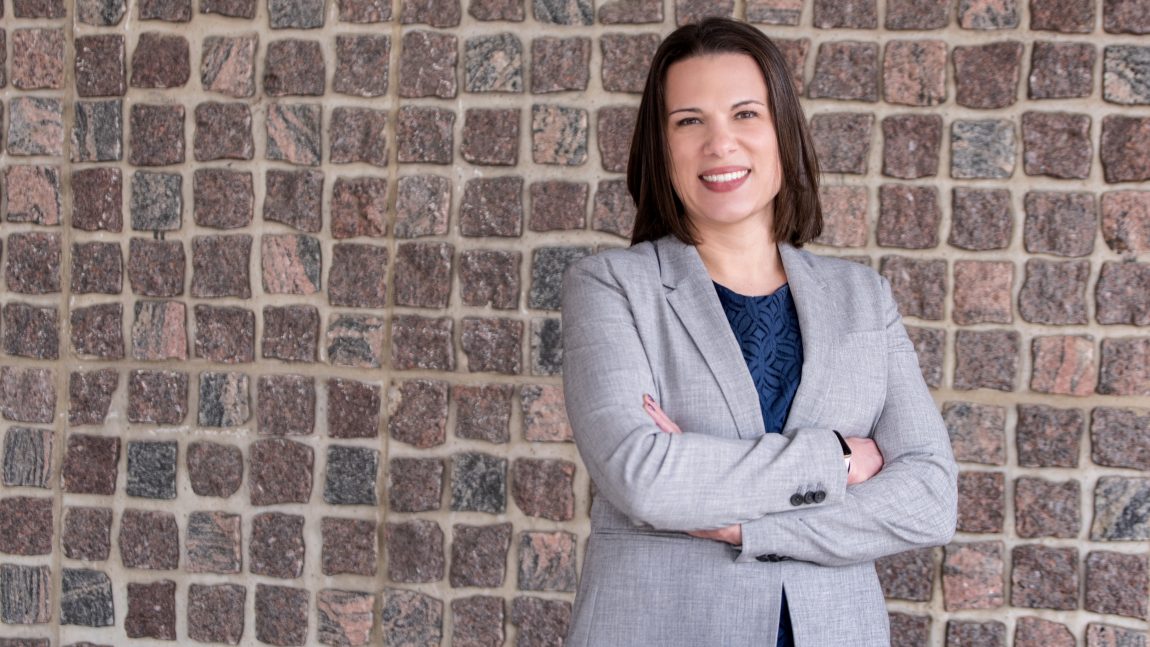 “It’s an honor to have received the endorsement of an organization that fights for Ohio’s working people every single day,” said Dr. Morocco. “The Columbus Building Trades Council endorsement underscores my commitment to fighting for working families.”

Born and raised in the Cleveland area, she attended Mt. Union College and earned an undergraduate degree in Biology. She then obtained her medical degree from Lake Erie College of Osteopathic Medicine.

After completing her residency at Rainbow Babies and Children’s Hospital in Cleveland, Dr. Morocco and her husband moved to central Ohio in 2011, where she began working at Nationwide Children’s Hospital and spent eight years working as a pediatrician. She is currently the lead physician at the Westerville Primary Care Center.

Additionally, she works as a professor at The Ohio State University, teaching in their medical school.

Over the years, she encountered problems that, as a physician in a clinic setting, she could not fix. Issues with health care, the education system and affordable child care became common problems.

“Being a fighter and a problem solver by nature, I eventually realized I could do more to help,” said Dr. Morocco. “As a physician, I can only treat individual problems one patient at a time, but as your state representative, I can change policies that will positively affect children and families across the whole state.

“I will be a representative, who listens to the needs of the people of District 67 and works toward finding evidence-based solutions that provide more educational and economic opportunities, safe and healthy communities and the best quality of life for your children, your families and mine,” she added.

“Dr. Rachael Morocco is a great candidate seeking to win a seat in the Ohio House in a very difficult district,” said Columbus/Central Ohio Building and Construction Trades Council Executive Secretary-Treasurer Dorsey Hager. “If elected, her energy, work ethic and medical background will serve all of Ohio well.”