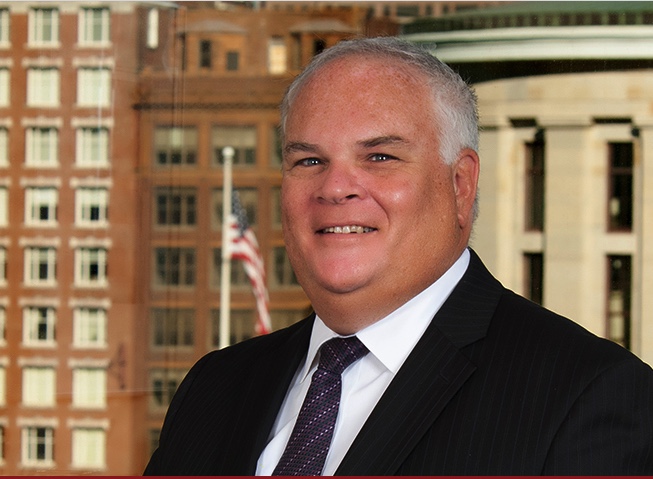 The Columbus/Central Ohio Building and Construction Trades Council proudly endorses Michael C. Mentel for a seat on the 10th District Court of Appeals.

Mentel has dedicated his life to service. In his professional career, he has worked as a public defender, a supervising attorney at the Ohio EPA, spent time as a Columbus City Councilman and was Council President.

An advocate for protecting and serving all people, especially our most vulnerable citizens, he was the recipient of the Community Shelter Board’s Leadership and Hero Award for his commitment to the homelessness situation in our community.

Throughout his 30 plus year career as an attorney, Mentel has devoted his career to others.

He has served as a past chair of the Columbus Catholic Diocese Bishop’s Annual Appeal, which provides necessary resources to the non-profit community, and has served on the boards of several non-profit organizations tackling affordable housing, domestic violence and volunteering to assist immigrants, refugees and new Americans.

Mentel uniquely understands the experiences of all in our community, especially those who rarely have a voice at the table and will bring that experience to the 10th District Court of Appeals.

A partner at Taft, Stettinius and Hollister, he has been rated by his peers as a Best Lawyer in America by U.S. News and World Report. Mentel concentrates his practice in the areas of renewable energy, environmental law, regulatory compliance, contract law, working on complex litigation issues and government relations.

“It is an honor and a privilege to be endorsed by the hard working men and women of the Columbus/Central Ohio Building and Construction Trades Council,” Mentel said.

“During his time as President of Columbus City Council, Mike Mentel was one of the most pro-labor elected officials the Building Trades has ever worked with,” said Columbus/Central Ohio Building and Construction Trades Council Executive Secretary-Treasurer Dorsey Hager. “He believes in unions, the trades and workers. He will serve Franklin County well on the Court of Appeals.”

The Democrat has also been endorsed by the Franklin County Democratic Party, the Stonewall Democrats of Central Ohio and the official Irish endorsement by the President of the Shamrock Club of Columbus.