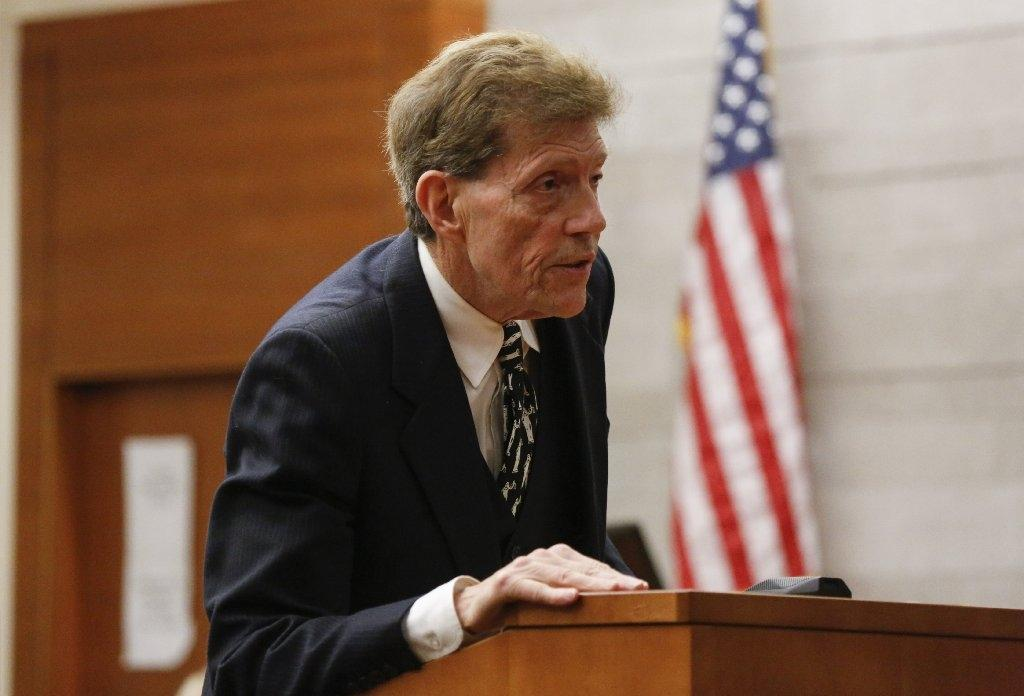 “I am running to provide an experienced prosecutor to represent victims and fight the violent crime in the community,” said O’Brien.

Raised on Columbus’ South Side, Ron is a lifelong resident of Franklin County. He graduated from St. Francis DeSales High School and earned his undergraduate degree from Ohio Dominican University.

Now in his 24th year as prosecuting attorney, Ron has served longer in that office than any previous officeholder. In that time he has become the dean of the state’s county prosecutors, who last year honored him by naming him Ohio’s Top Prosecutor.

Ron’s experience as a prosecutor led him to spearhead the creation of a Drug Court here in Franklin County in 2009. He used the resources available to his office and the criminal justice system to get drug users the help they need to recover, instead of simply sending them to prison.

He has served on the Governor’s Drunk Driving Task Force, and was appointed by the Chief Justice of Ohio’s Supreme Court to serve on the Joint Task Force to Review the Administration of Ohio’s Death Penalty. He has served as President of both the Ohio Prosecuting Attorneys Association and the Ohio Municipal Attorneys Association and has been recognized in the publication “Ohio’s Top Lawyers.”

“I am proud to seek and receive the endorsement of the working men and women of the Columbus/Central Ohio Building Trades,” said O’Brien.

“Ron O’Brien has been a friend to labor and the building trades throughout his entire 40-plus year career, dating back to his days as Columbus City Attorney,” said Dorsey Hager, Executive Secretary-Treasurer for the Columbus/Central Ohio Building and Construction Trades Council. “His passion for the law is evident as he still tries cases today. Named Prosecutor of the Year in 2016, he deserves our support and our endorsement.”