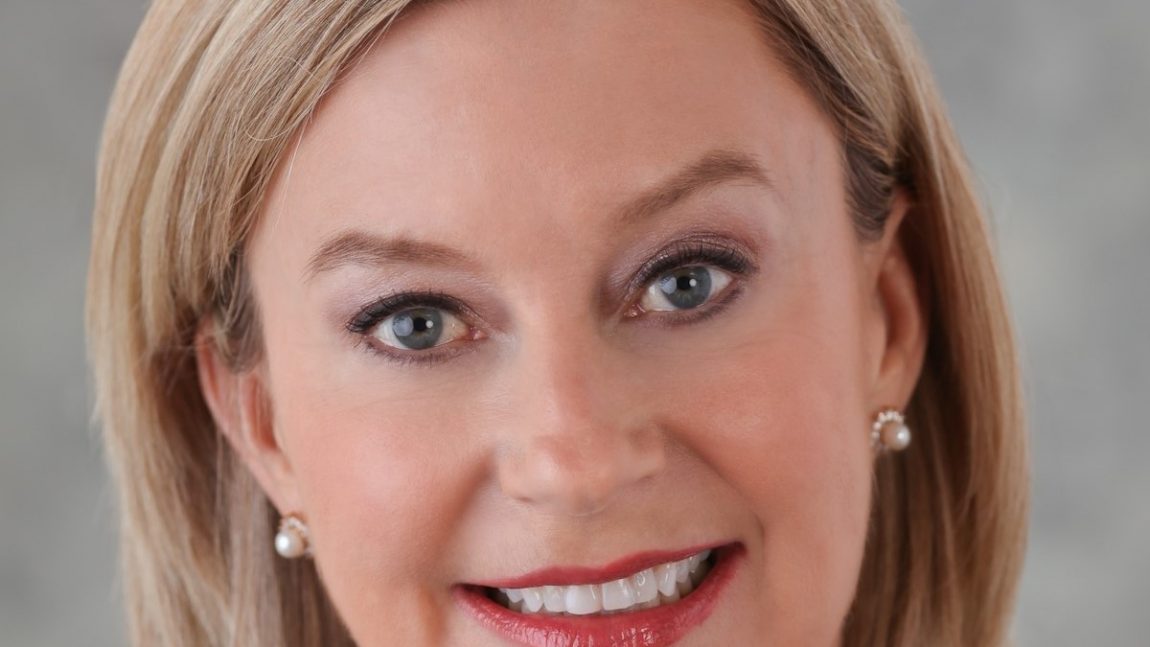 The Columbus/Central Ohio Building and Construction Trades Council is proud to endorse the re-election bid of Franklin County Clerk of Courts Maryellen O’Shaughnessy.

“I am running for re-election to continue my work modernizing the office of Clerk by applying new technologies to make filing more accessible, and to continue to deliver timely, accurate and courteous service in court filings and issuing auto titles,” said Shaughnessy.

She is serving her third term as Franklin County Clerk of Common Pleas and 10th District Court of Appeals courts. Before being elected to this post, she served for 11 years on Columbus City Council.

She is active in the community, currently serving on the board of Columbus Outdoor Pursuits. She is a past board member of the Scandinavian Club of Columbus, the Ohio Bicycle Federation, the Columbus Historical Society and former chair of MORPC’s Water Quality Working Group. O’Shaughnessy is active in her parish, and served on the parish council as well as the Diocesan Pastoral Council. She received the Diocesan Service Award for her efforts. She is also a member of the Ohio Funeral Directors Association, serving on their legislative affairs committee, as well as a member of the Shamrock Club of Columbus.

“I am grateful that I have had the support of the Columbus Building Trades over the years, and happy to continue this relationship together as we work to build a strong Central Ohio,” she said.

“Maryellen O’Shaughnessy has racked up many labor endorsements in her career, including the building trades,” said Dorsey Hager, Executive Secretary-Treasurer of the Columbus/Central Ohio Building and Construction Trades Council. “She has done a great job as a Clerk of Courts and deserves re-election.”