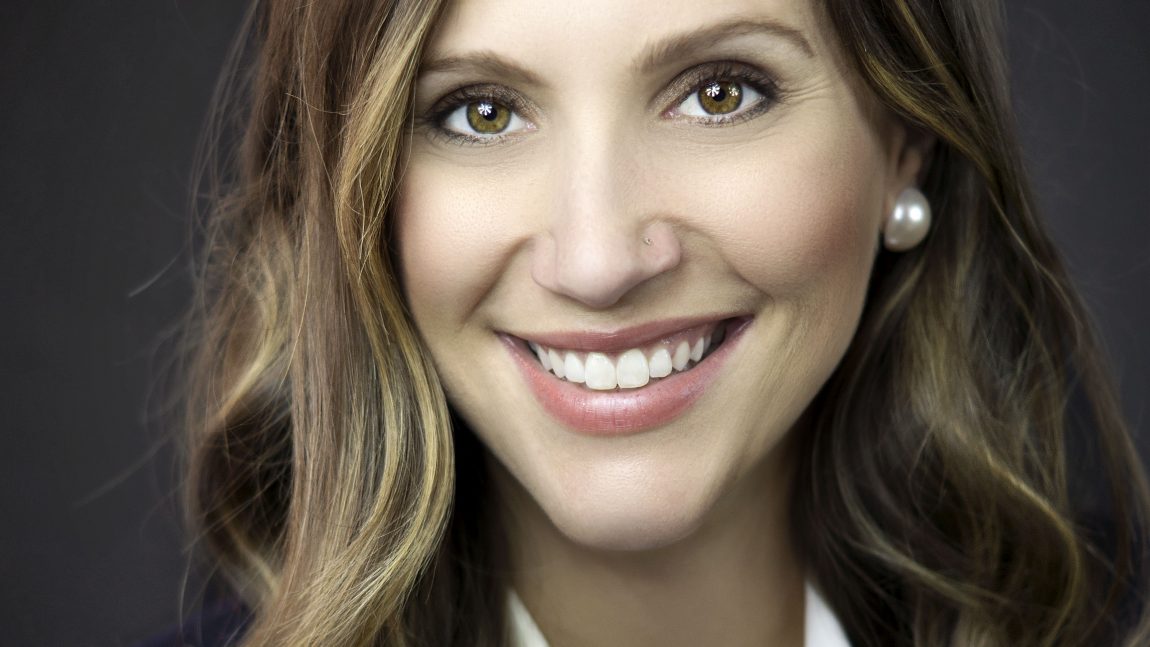 The Columbus/Central Ohio Building and Construction Trades Council proudly endorses Elizabeth Brown in her bid to be re-elected to Columbus City Council.

Brown, a Democrat and daughter of U.S. Senator Sherrod Brown, has also been endorsed by the AFL-CIO, Franklin County Democratic Party, the Coalition of Black Trade Unionists, IAFF Local 67, the A. Phillip Randolph Institute, Columbus Relators and Matriots.

“The fact that the zip code where a child is born is a predictive factor in their lifelong health and opportunity is fundamentally un-American,” said Brown. “I ran for office to ensure that we level the playing field for every family in Columbus.”

In her first term in office, Brown established a track record of fighting for good-paying jobs and broad-based economic prosperity.

“I am running for re-election so I can continue to bring the residents of Columbus together,” she said.

Brown’s track record made the decision to endorse her for re-election easy.

“What can you say about the senior senator from Ohio’s daughter – Councilmember Liz Brown is a rockstar,” said Columbus/Central Ohio Building and Construction Trades Council Executive Secretary Dorsey Hager. “I met her before she was elected to Council, and I knew that if given the opportunity to serve, she would be and is an advocate for the working men and women of Columbus.”

“I am honored to be endorsed by the Columbus Building Trades. I admire the work that the Columbus/Central Ohio Building and Construction Trades Council has done to make Columbus a city of opportunity, and I will continue to represent the rights of workers and unions on City Council,” she added.