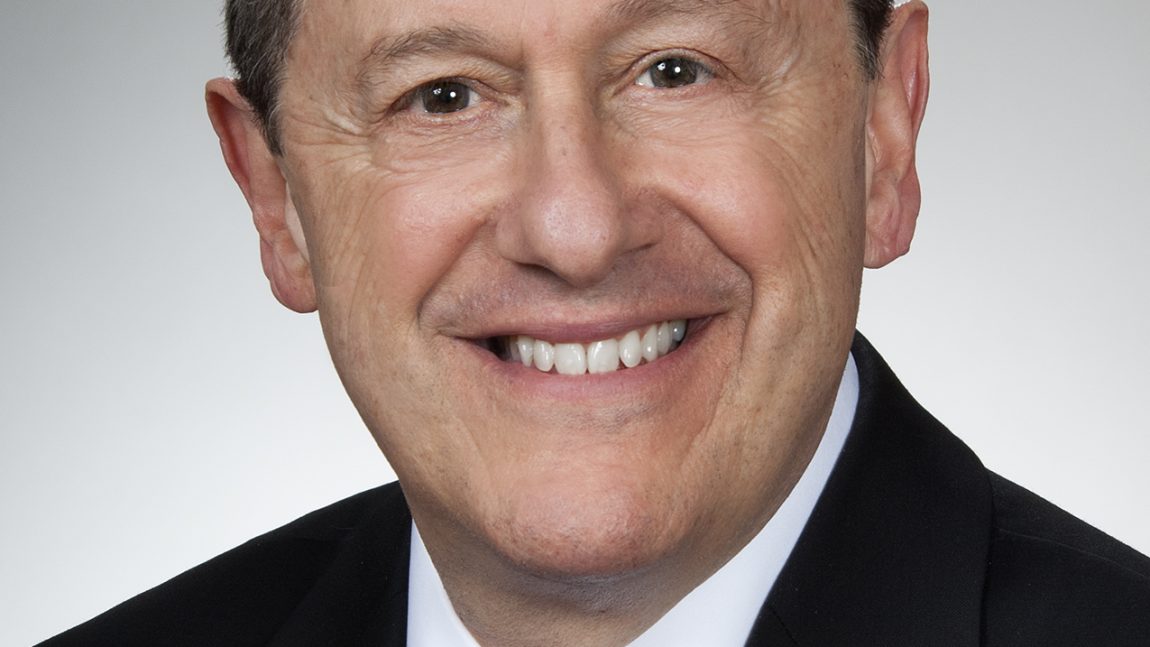 “I am running to help create equal opportunities for everyone in our Central Ohio community,” Leland said.

He has volunteered with many organizations, such as the Clintonville-Beechwold Community Resources Center, Friends of the Library and the Clintonville Fourth of July Celebration. The OSU Alumni Association recognized Leland’s commitment to community service by honoring him with their Citizenship Award.

He is a graduate of Columbus North High School, The Ohio State University and Capital University Law School. Currently, he is a partner at the Columbus law firm of Carpenter, Lipps & Leland.

First elected to the Ohio House of Representatives at age 29, he authored seven bills into law and was voted the outstanding freshman state representative of the 115th Ohio General Assembly. Leland returned to the Ohio House in 2014 and currently serves on the following House Committees: Criminal Justice — ranking member, Energy and Natural Resources, Financial Institutions, and Ways and Means.

“I am proud to be endorsed by the very people who are literally building a better tomorrow for Central Ohio,” Leland added.

“Rep. David Leland has been an instrumental voice for Democrats in Ohio for many years,” Dorsey Hager, Executive Secretary-Treasurer of the Columbus/Central Ohio Building and Construction Trades Council said. “He is extremely visible in his district and Central Ohio and is deserving of a fourth term.”