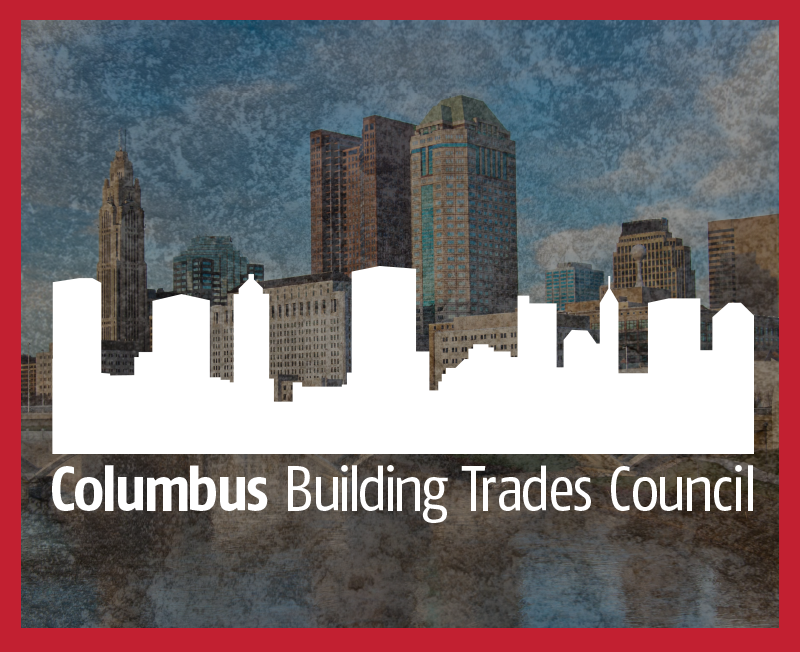 A recently released U.S. Bureau of Labor Statistics study revealed there were 5,250 fatal work injuries in the United States in 2018, up from the 5,147 deaths recorded in 2017.

Overall, 1,008 deaths occurred among construction industry jobs, an average of 9.5 fatalities for every 100,000 workers. The report indicated 609 tradesmen and tradeswomen died in 2018, along with 200 involved in the construction of buildings. It did not provide a breakdown between the union and non-union sector, however.

Despite the decline in workplace fatalities, the construction industry remains the deadliest occupation and these alarming statistics are one of the driving forces for union instructors and training coordinators to put a heavy emphasis on safety training.

Heat and Frost Insulators Local 50 Training Coordinator Kenny Craft said safety training is not just about looking out for yourself, but others on the jobsite.

Within the union construction industry, safety training, especially OSHA curriculum, is part of the negotiating process, with language often included in collective bargaining agreements. This has helped elevate safety courses to be considered some of the most important training an apprentice or journeyman will receive.

Apprentices, Craft noted, might begin to feel they are being over-trained when it comes to safety.

“It can get to the point where they get numb, and then they watch older journeymen not following all safety guidelines. Then they think they can get away with it. All it takes is one slip,” he said.

Industry-leading OSHA training can help prevent or avoid falls, slips and trips, which decreased by 11 percent in 2018, following a new high set the previous year. In 2018, there were 791 fatal falls, slips and trips – down from 887 the year before.  The BLS report also showed a drop in falls – from 713 to 615 – the lowest level since 2013.

Better equipment is credited for contributing to the decrease in fatal falls, slips and trips. Companies are manufacturing better quality equipment, re-engineering products with a focus on safety or are introducing innovative safety equipment.

Another reason for the decrease, according to Craft, is the overall emphasis on safety training. He believes there are more eyes on safety than ever before, as general contractors, subcontractors, construction workers, foremen and even insurance companies are all working to find solutions to lower the number of accidents, falls, slips and trips on the job.

Additionally, many JATCs work to ensure their safety training is up to the latest industry standards, if not exceeding them. In the case of Local 50, Craft is setting up a new curriculum for his apprentices.

All first-year apprentices with Local 50 will have to get their OHSA-10 certification, plus go through fall protection classes, right off the bat.