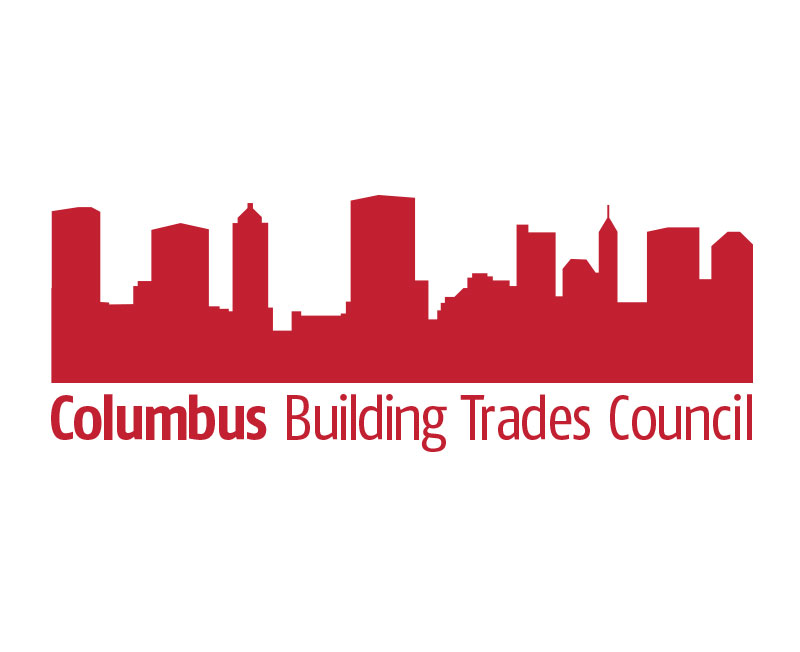 Senate will not consider infrastructure bill.

The measure though, will not be considered in the Senate, leaving the country without a comprehensive plan to update major roads, highways, bridges and utilities, as well as work to promote energy initiatives, broadband internet expansion and transportation improvements.

“NABTU applauds Speaker Pelosi for moving forward this long-awaited, and desperately needed infrastructure agenda. We commend the commitment to local Prevailing Wage rates and those who demonstrated that infrastructure is not a partisan issue or political issue, but an American issue with broad support, and a policy we should advance to strengthen us globally,” McGarvey said in a prepared statement.

The remainder of the funds reauthorizes surface transportation programs like roads and bridges, but it de-emphasizes building new roads. Instead, the bill diverts money for new roads and reallocates it into Democratic priorities such as trains, transit and electric vehicle charging infrastructure.

In commending the House bill, McGarvey did not mention the resolution’s “green” provisions, which could cost building trades members jobs in the future.

Included within the act is language from a $494 billion Democrat-led bill from the House Transportation Committee, which requires states to account for climate change before undertaking projects and requires states to meet certain greenhouse gas emission goals when they receive funding.

Sen. Majority Leader Mitch McConnell (R-Ky.) called the bill “nonsense, absurd, (and) pure fantasy” and vowed it will die in the Senate.